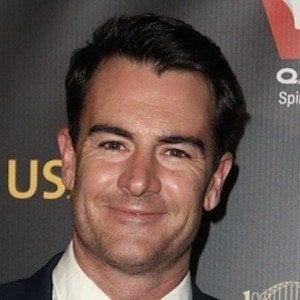 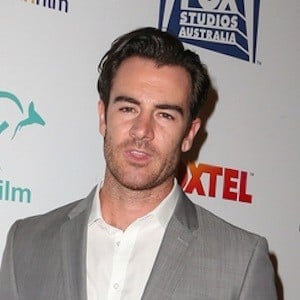 He graduated from the National Institute of Dramatic Art.

He won the Logie Award for Most Popular New Male Talent in 2007.

His siblings are Josh, Matt, and Jordan.

He starred alongside Natalie Portman and Ashton Kutcher in the film No Strings Attached.