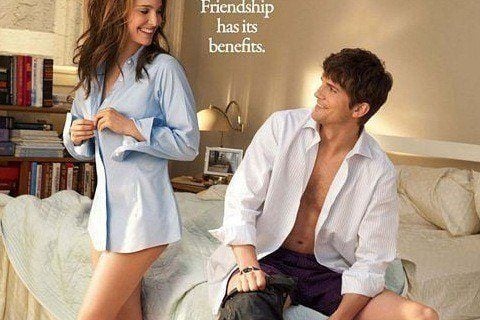 A guy and a girl try to keep their relationship strictly physical, but soon they realize that they want something more. Ivan Reitman wrote, directed, and makes a cameo the film.