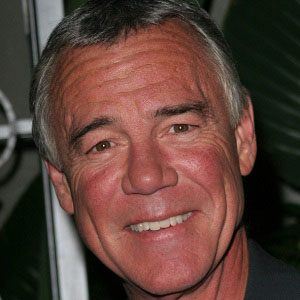 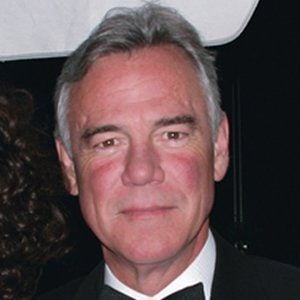 He gained fame for playing Julian Crane in the daytime drama, Passions, from July 8, 1999 until the show's conclusion.

He studied theater at the University of Oregon and then moved to New York, where he was cast in the off-Broadway play, The Boys in the Band.

He played Vic Strang on Another World in 1982.

He was born in Corvallis, Oregon.

Lindsay Hartley also played a role in the series, Passions.

Ben Masters Is A Member Of