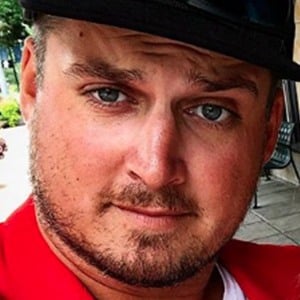 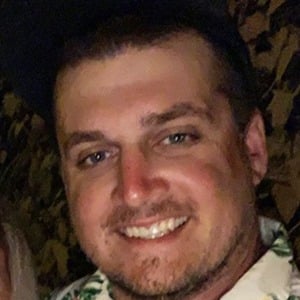 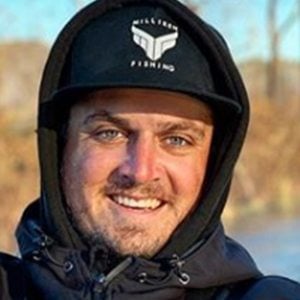 Bass fisherman and outdoorsman who shared his love for bass fishing tournaments, making his own tackle, travel and time on the water with his more than 450,000 subscribers on YouTube. His channel is called Milliken Fishing.

The oldest video featured in his YouTube library was from October of 2015. It was titled "Giant limit of bass in 2 hours."

He earned more than 2.5 million views each for videos titled "FLASH FLOOD Draws BIG Fish to Urban Spillway!!!" and "BULL FROG Catch and Cook! (SO DELICIOUS!!!)."

He married a woman named Rebecca in 2016. Their son Osborne "Ozzie" Moe Milliken was born in March 2020. He also has a son named Max.

He and Michael Hsiao are both bass fisherman with substantial YouTube audiences.

Ben Milliken Is A Member Of