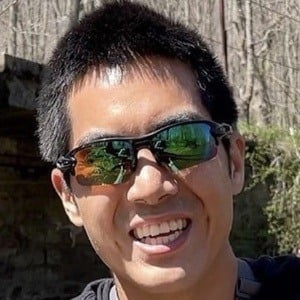 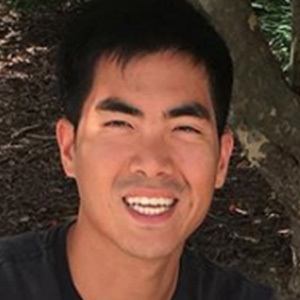 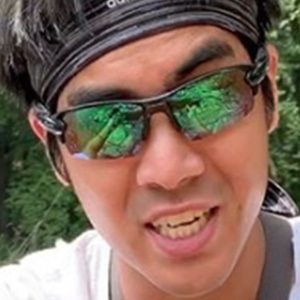 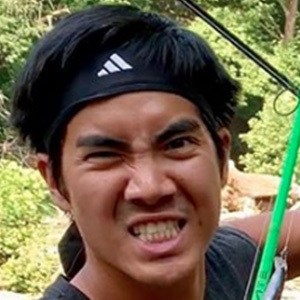 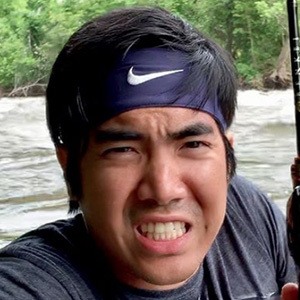 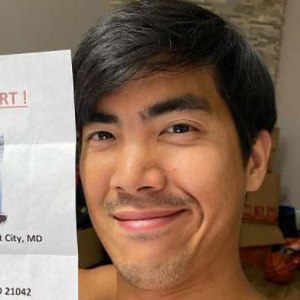 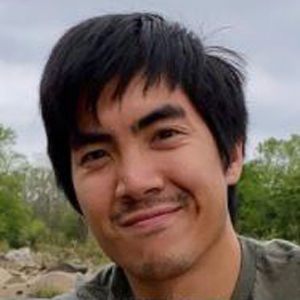 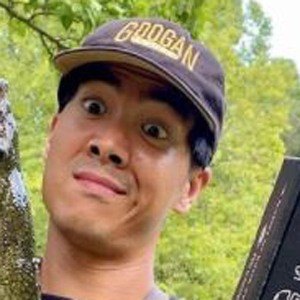 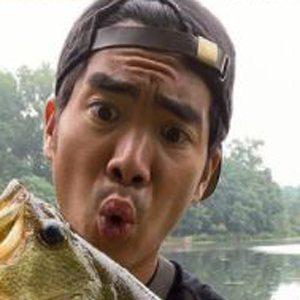 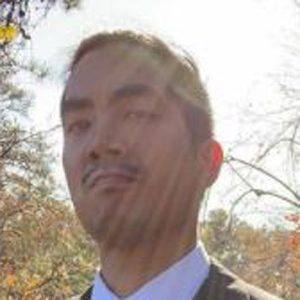 Bass fisherman known for his YouTube channel and Instagram accounts 1Rod1ReelFishing, where he documents his fishing adventures and gives tips for baiting and catching bass. His channel has amassed more than 1.5 million subscribers to date.

He began posting fishing videos to YouTube in September 2012.

His June 2015 video "Post Storm Patapsco River Fishing" received nearly a million and a half views.

His younger sister has appeared in his YouTube videos. He has a pet Pomeranian.

Michael Hsiao Is A Member Of