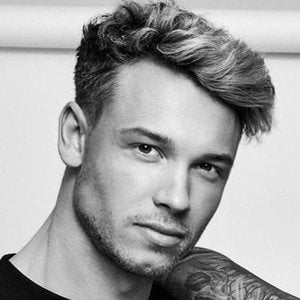 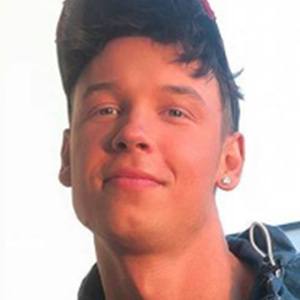 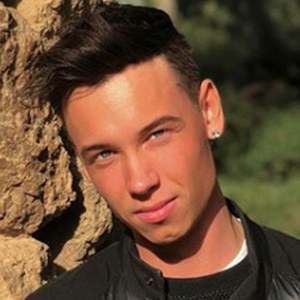 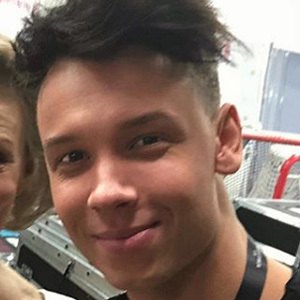 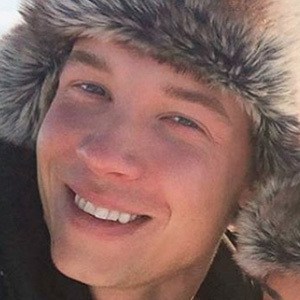 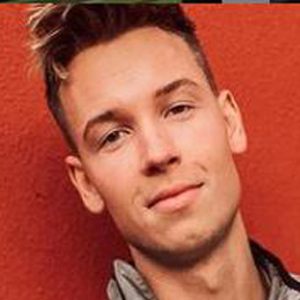 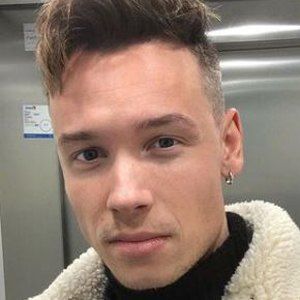 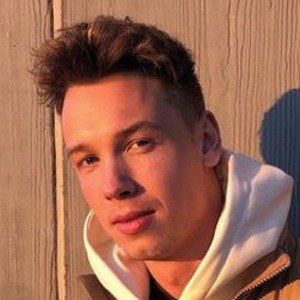 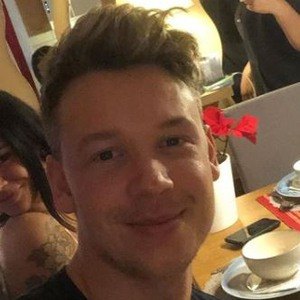 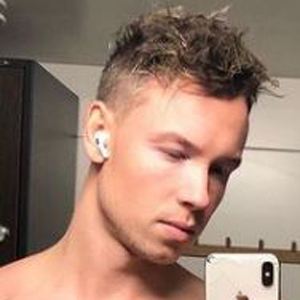 Social star who became best known for his Du Vet Ben YouTube channel that has racked up more than 500,000 subscribers. He'd later rename his channel to Ben & Nicci.

He released a debut single called "Kills Me" on his BenMitkusVEVO YouTube channel in June of 2016.

He has a younger step-sister. He used to feature his now ex-girlfriend Nicci on his YouTube channel.

He attended the wedding of Joakim Berg and Jonna Lundell in July of 2016.

Ben Mitkus Is A Member Of