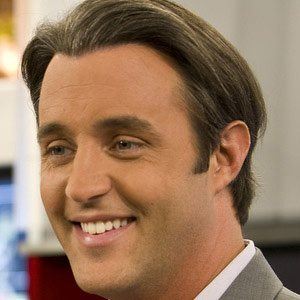 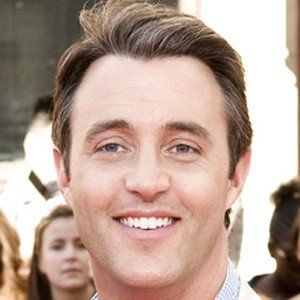 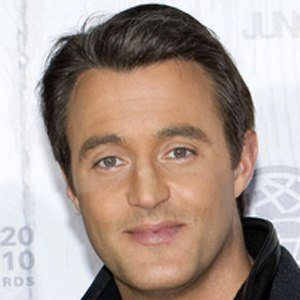 He grew up in Ottawa, but pursued a history degree at Duke University.

He is the son of Canada's former Prime Minster Brian Mulroney.

He married Jessica Mulroney and he has three children, Isabel, Brian and John.

He was a temporary co-host with Kelly Ripa on Live with Kelly and Michael.

Ben Mulroney Is A Member Of