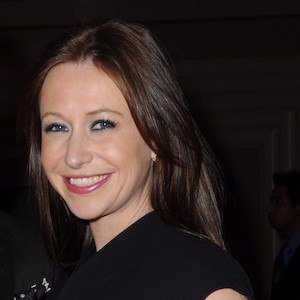 Stylist who is most famous for being the publicist, personal stylist and close friend of actress Meghan Markle, who announced her engagement to Prince Harry in 2017. She has also worked as a consultant for the New York-based bridal store Kleinfeld's.

She graduated from McGill University.

She is the co-founder of the cosmetics charity The Shoebox Project.

She married television host Ben Mulroney, with whom she has children named Isabel, Brian and John. She has a sister named Elizabeth.

Jessica Mulroney Is A Member Of