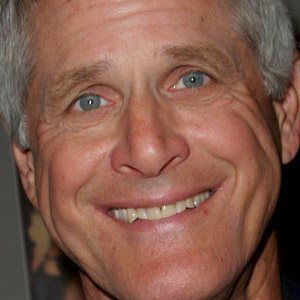 Played the role of Kid Curry on Alias Smith and Jones alongside Pete Duel.

He attended Benet Academy in Illinois.

He played the role of Sam on Gemini Man.

He guest starred on an episode of the series, Cold Case with Justin Chambers.

Ben Murphy Is A Member Of