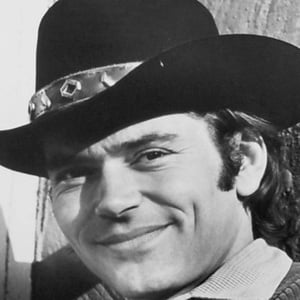 '60s and 70's television actor known for roles in Gidget, Love on a Rooftop and Alias Smith and Jones.

He was a member of the National Thespians Society while attending Penfield High School.

He also appeared in the TV movies, The Scarecrow and How to Steal an Airplane.

He had a younger brother, Geoffrey, who was also an actor, and a sister named Pamela.

He guest-starred on two episodes of The Virginian with James Drury .

Pete Duel Is A Member Of