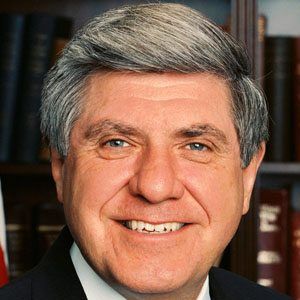 American lobbyist, politician, and member of the Democratic Party who was a Senator from Nebraska from 2001 to 2013. He previously served his state as its Governor from 1991 to 1999.

He grew up in rural McCook, in southwest Nebraska.

His announced retirement in 2011, which unfortunately put a wrench in the Democratic party plans to regain a majority in the Senate.

He has four children with his wife Diane.

He was on the shortlist to become George W Bush's agriculture secretary in 2004.

Ben Nelson Is A Member Of