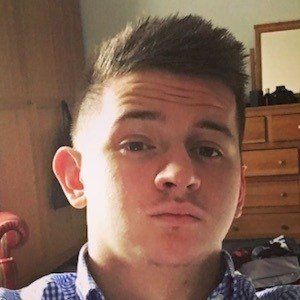 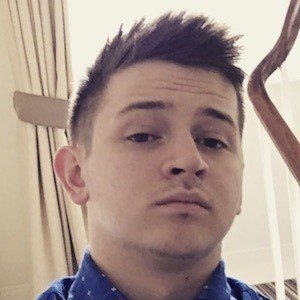 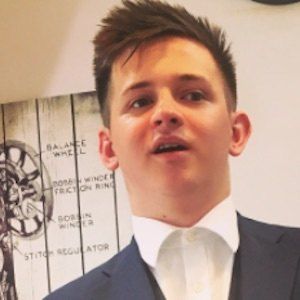 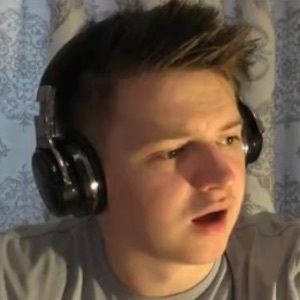 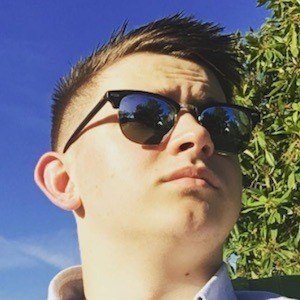 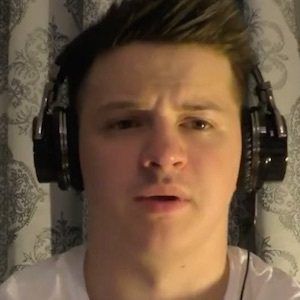 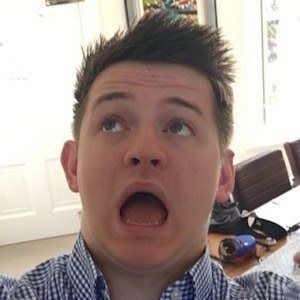 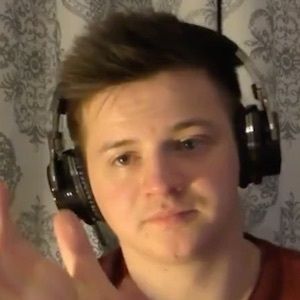 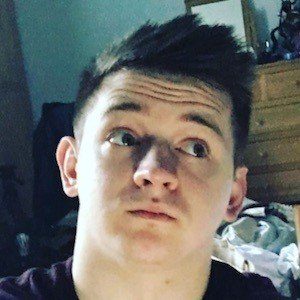 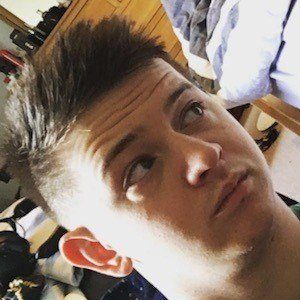 YouTube star who is widely known as The ASMR Gamer. He has gained popularity on his YouTube channel of the same name for his ASMR content made with gameplay footage, gaming equipment, and personal vlogs.

One of his most popular YouTube videos, "Fidget Cube ASMR," has amassed more than 300,000 views.

He and ASMRTheChew are both known for their original ASMR relaxation YouTube videos.

Ben Nicholls Is A Member Of