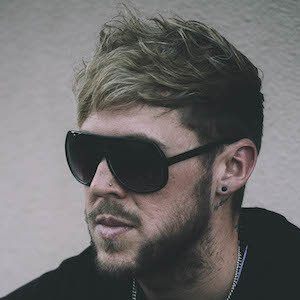 British trance DJ who has played at some of the world's biggest electronic music festivals, including Nature One, Tomorrowland and A State of Trance. He has racked up millions of plays across a variety of online platforms with tracks like "Drop," "The One" and "Hectic."

He released his first trance track, "Dirty Dancefloor," at age 21.

He created a bootleg for Calvin Harris that was played by BBC Radio 1 for 10 consecutive weeks.

Superstar DJ Armin Van Buuren is one of his most notable fans.

Ben Nicky Is A Member Of