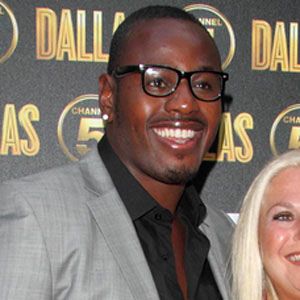 Singer known as the former frontman for the U.K. dance band Phats and Small. He began co-hosting 'The Vanessa Show' with Vanessa Feltz in 2011.

He won £150,000 for charity on the celebrity edition of "Who Wants To Be a Millionaire".

He got engaged to "The Vanessa Show" host Vanessa Feltz.

He and his partner Vanessa appeared on an episode of "Wife Swap" in which Vanessa was sent to live with magician Paul Daniels.

Ben Ofoedu Is A Member Of