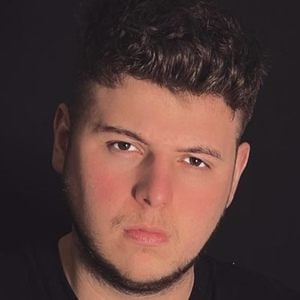 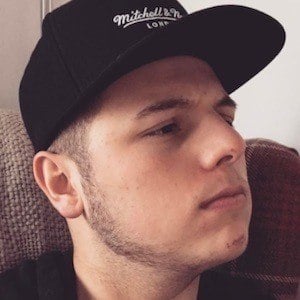 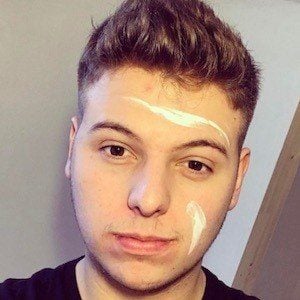 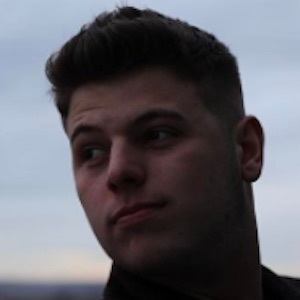 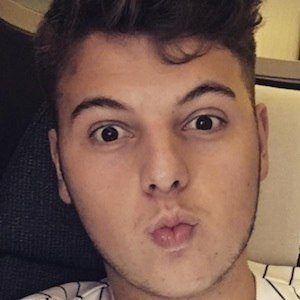 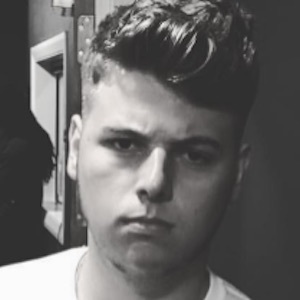 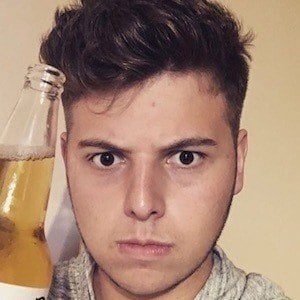 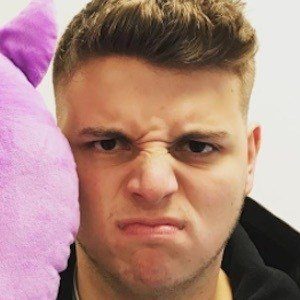 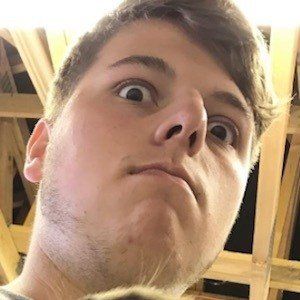 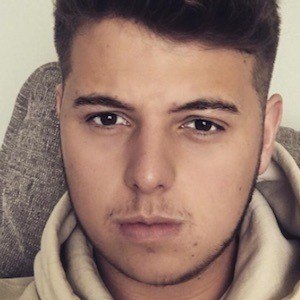 Prankster who became famous on Vine by collaborating with Ben Phillips. He also became a star on Instagram, with more than 700,000 followers.

The first Vine posted to his personal account was titled "Boys these days find anything hot with a pulse!" It was posted in October of 2014.

He has been on stage with the pop group The Vamps. The "I IGNORED BEN PHILLIPS FOR 24 HOURS!!" video on his YouTube channel has received over 1 million views.

He is from Cardiff, Wales.

His buddy Ben has also collaborated with Klarity on Vine.

Elliot Giles Is A Member Of