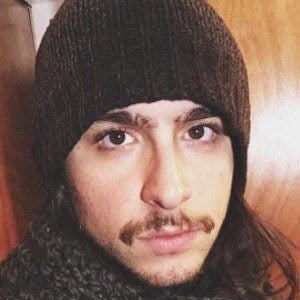 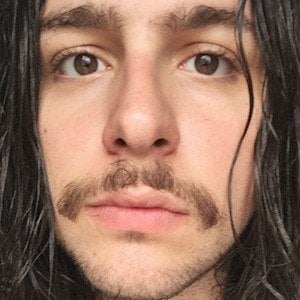 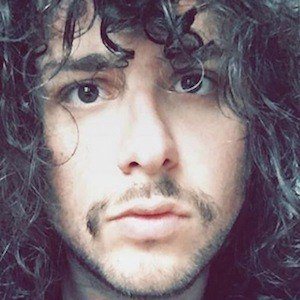 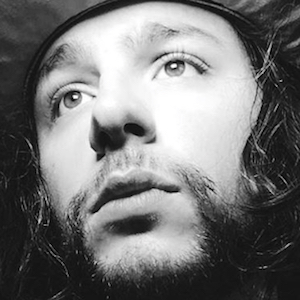 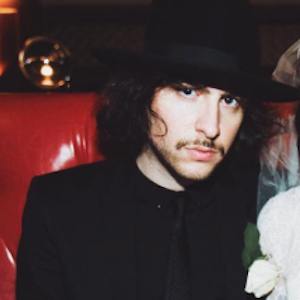 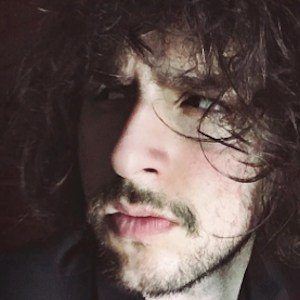 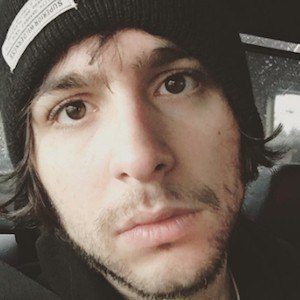 American singer-songwriter who became known for his musical posts on the website and mobile app Vine. He released his LP, Praise Be, Hype Machine, in 2008.

He first recorded an album at age 16 in which he played guitar to a drum machine.

He grew up with his Greek family in Cleveland, Ohio and later moved to Brooklyn, New York. He married Ameera Belle in May of 2016. They have a daughter named Lady Ophelia Sophia together.

He, Rudy Mancuso, and Brendon Urie collaborated on a Vine titled "Bagel Boys" in 2013.

Nicholas Megalis Is A Member Of