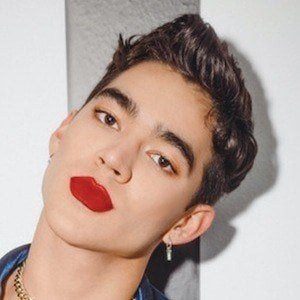 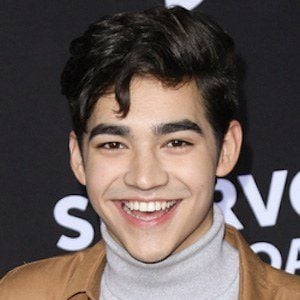 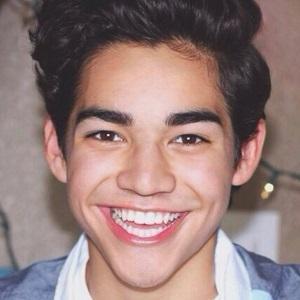 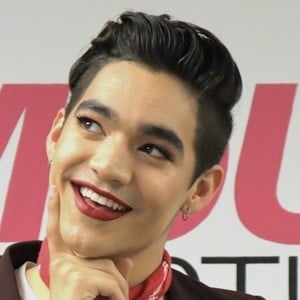 Actor, singer and social star who appeared on Fuller House as the first ever openly gay character in the franchise. He has released music under his stage name Miss Benny, dropping the singles "Rendezvous" and "Every Boy" in 2019. He is also known by his YouTube name KidPOV.

He appeared on the Nickelodeon game show BrainSurge alongside Jordin Sparks in 2011 and he won first place.

He appeared in a feature film called Hiding in Plain Sight in 2012. His YouTube channel has more than 180,000 subscribers.

He was raised in Dallas, Texas with a brother and two sisters. He later moved to Los Angeles, California.

Through creative use of makeup, he transformed Tyler Oakley to look like him in the YouTube video "TRANSFORMING TYLER OAKLEY INTO ME" in June 2015.

Ben J. Pierce Is A Member Of