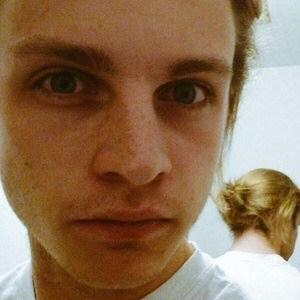 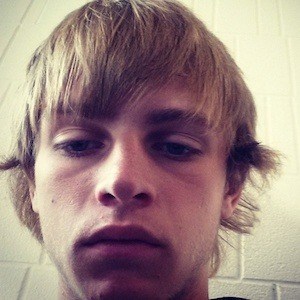 YouTube gamer who is widely known for his Royko64 channel's content. He has gained popularity there for his Let's Plays for a litany of gaming titles, including Combat Arms, Left 4 Dead, and Minecraft.

He has amassed more than 70,000 subscribers to his YouTube channel. One of his most popular videos there, "Left 4 Dead 2: Minecraft Mod - Ep 1: Saving Chunks, One Zombie At A Time," has earned more than 2 million total views.

He and Nick Bunyun are both known for their Combat Arms gameplay on each one's respective YouTube channel.

Ben Royko Is A Member Of