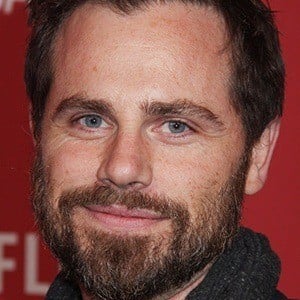 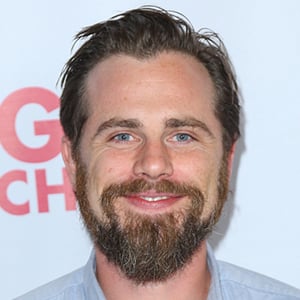 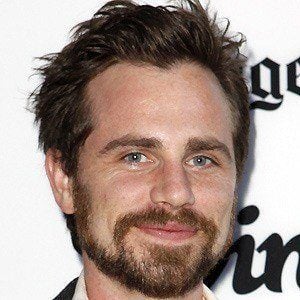 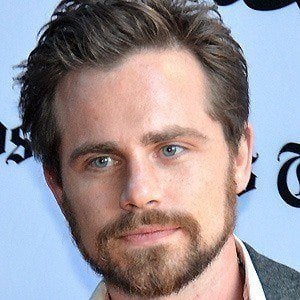 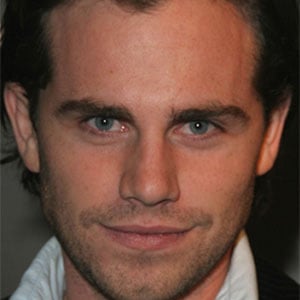 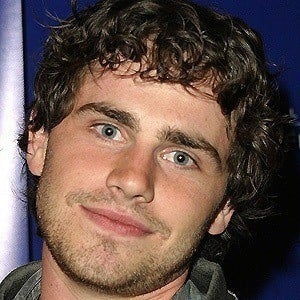 Best known for playing the role of Shawn Hunter on the popular ABC television series Boy Meets World. He was twice nominated for a Young Artist Award for his role.

He began acting at age 9 after receiving the role as Gavroche in a production of Les Misérables.

He started the podcast Literary Disco in 2012 in which he and two college friends discuss and review different books.

His parents are Lin and King and he has an older brother named Shiloh. He married Alexandra Barreto in 2013 and the couple welcomed their first child, a son named Indigo, in January 2015.

He co-starred with Ben Savage on Boy Meets World.

Rider Strong Is A Member Of