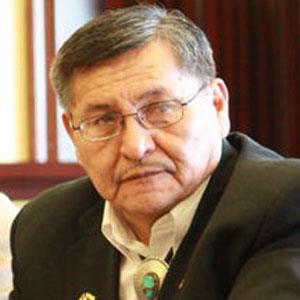 Before becoming involved in Native American politics, he worked for a heavy equipment corporation in Chicago, Illinois.

In the early 1990s, he became a member of the Thoreau Navajo Nation Council.

He and Presidential Medal of Freedom winner Annie Wauneka were both high-ranking members of the Navajo Nation.

Ben Shelly Is A Member Of