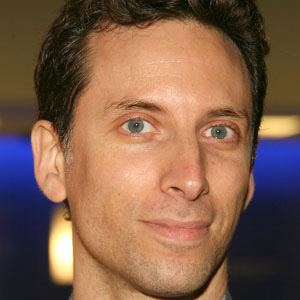 Actor who became famous for his role on the series Angels in America.

He appeared in the movie Quiz Show.

He also appears as Nick Margolis in selected episodes of the series Law & Order.

He married Lauren Greilsheimer in 2005.

He was in the action flick Eraser, starring James Caan.