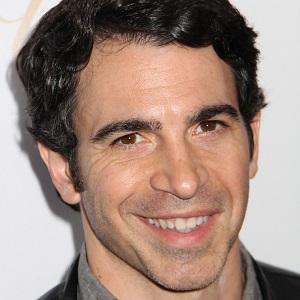 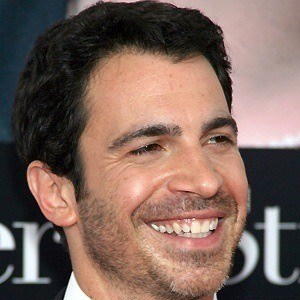 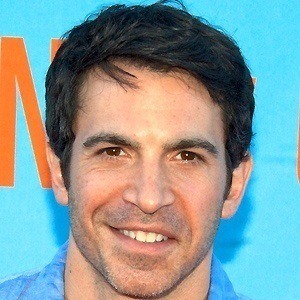 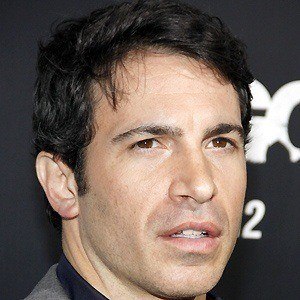 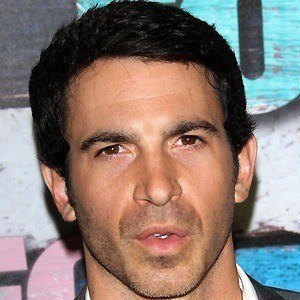 Actor known for his roles in TV series such as Mindy Project, Damages, Medium and Law & Order. He'd go on to book roles in Sharp Objects and was cast as villain Victor Zsasz in the Suicide Squad spin-off Birds of Prey.

He began his acting career as an off-Broadway actor.

He played a supporting role as the character Malinov in the 2012 film Argo.

He was briefly married to Rosemarie DeWitt. He began dating Jennifer Todd, an award winning producer, and the couple had two children together.

He appeared in the HBO series The Newsroom, created by Aaron Sorkin.