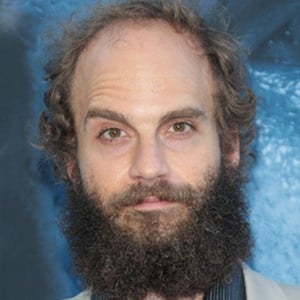 Co-creator, writer and star of the web-series High Maintenance that HBO adapted into a full-fledged television series. He was cast as Abraham in a TV movie called The Bible and played Nate in Home Again.

He graduated from Oberlin College.

He was a guest-star in an episode each of Maniac, 30 Rock and The Big C.

He married High Maintenance co-creator Katja Blichfield in 2010 and they divorced in 2016.

Yael Stone appeared in a few episodes of his series High Maintenance.

Ben Sinclair Is A Member Of