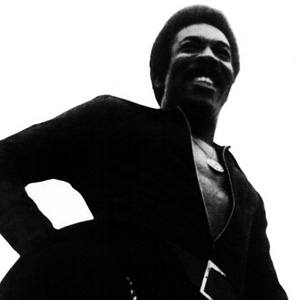 1960s soul star who recorded "In the Midnight Hour" and "Funky Broadway." He was a Rock and Roll Hall of Fame inductee in 1991.

He was beaten often by his mother, who he eventually left in order to live with his father. He joined The Violinaires in 1955.

He helped to develop soul music in America with his songs "Land of 1,000 Dances" and "Mustang Sally."

He was born the fourth of eleven children.

He wrote songs that were recorded by artist Jimmy Page of Led Zeppelin.

Wilson Pickett Is A Member Of