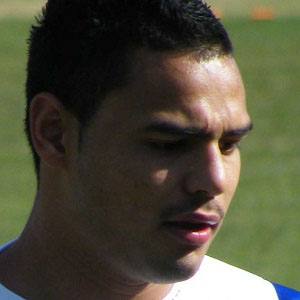 Rugby league player who has represented Samoa internationally at tournaments like the 2008 Rugby League World Cup. He led the South Sydney Rabbitohs to a National Rugby League Premiership in 2014 and switched codes to play for Leinster in rugby union in 2014.

He played junior rugby with the Hibiscus Coast Raider and was also a member of the Junior Kiwis.

He broke his arm within the first 20 minutes of his rugby union debut with Leinster.

He has siblings named Jessie and Sam.

He won the 2014 NRL Premiership alongside Rabbitohs teammate Sam Burgess.

Ben Te'o Is A Member Of