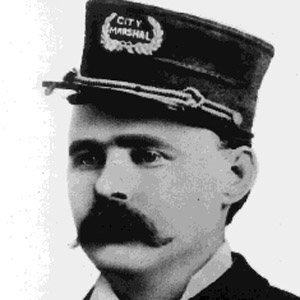 He fought on the Confederate side of the American Civil War, and later worked as a mercenary for the emperor of Mexico.

His parents were William and Mary Ann Thompson. He had a younger brother, Billy, and a younger sister, Mary Jane. The family traveled on the ship Granada from Liverpool to the United States when Ben was eight years old.

Buffalo Bill once gave him a custom-made, engraved Stevens-Lord No. 36 target pistol.

Ben Thompson Is A Member Of