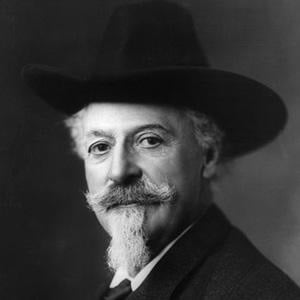 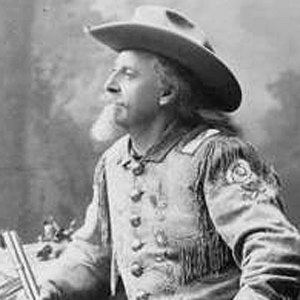 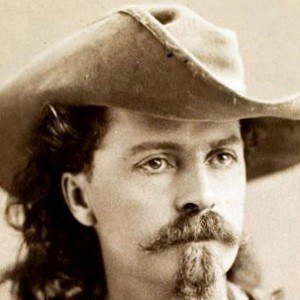 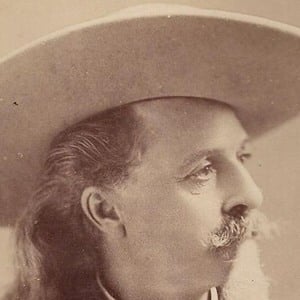 American legend and showman whose Wild West Show glorified the American frontier. He was said to have earned his nickname by killing over 4,000 buffalo, though many of his accolades were mythical.

He worked his first job as a freight carrier as a boy extra at age 11.

His show featured the legendary Annie Oakley. From his creation of the Wild West Show, he is considered one of the first global celebrities. In 1883, in Nebraska, he founded "Buffalo Bill's Wild West," which was a show that resembled a circus and toured nationally.

He married Louisa Frederici in 1866 and the couple had four children together.

Another famous Iowa-born Pisces like him is Tom Arnold.

Buffalo Bill Cody Is A Member Of