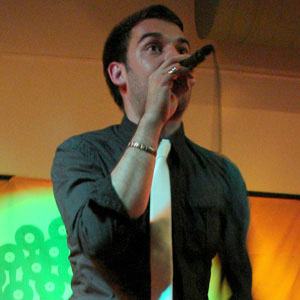 Versatile musician who has gathered much respect in the jazz circles. He owned the record label, Naked Naked, which has released tracks for a myriad of musicians.

He gave his demo CD to a friend, who delivered it to the influential DJ Giles Peterson.

Giles Peterson signed him on the spot after hearing his CD single, and gave him enough money to produce his first album.

He was engaged to British actress Rachel Hurd-Wood for a brief period.

He got to play alongside the great Paul McCartney on a British late night talk show.

Ben Westbeech Is A Member Of