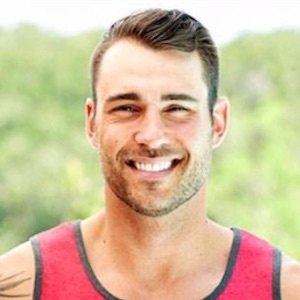 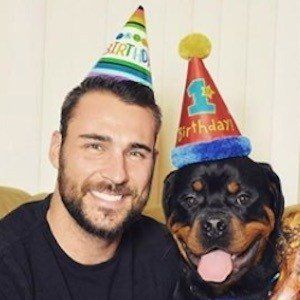 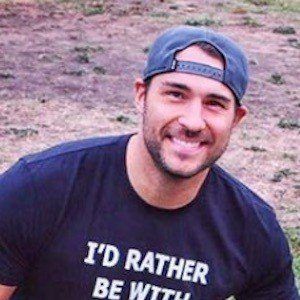 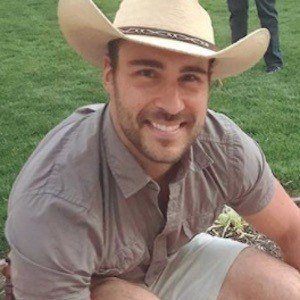 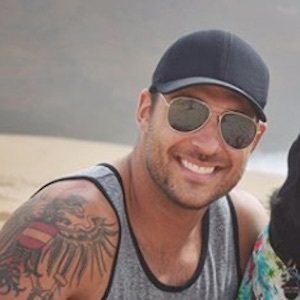 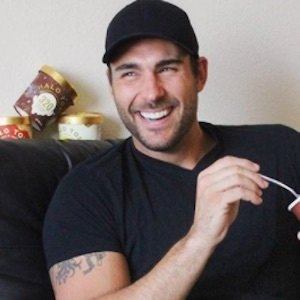 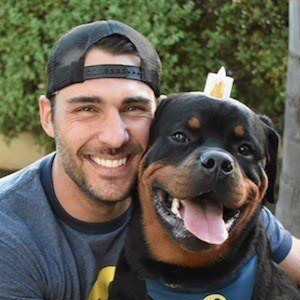 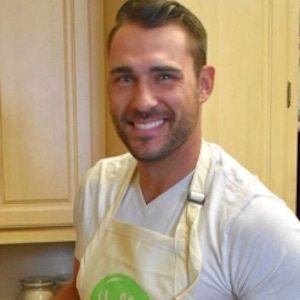 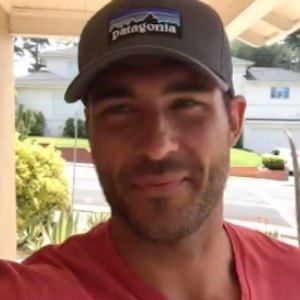 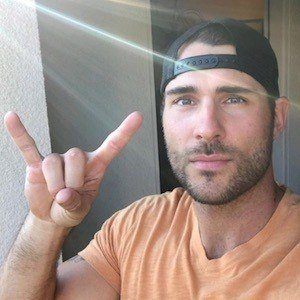 Reality star best known for competing for the hearts of Britt Nilsson and Kaitlyn Bristowe in season 11 of The Bachelorette. He later went on to compete in the fourth season of the ABC spin-off Bachelor in Paradise.

He received his bachelors in Kinesiology from San Jose University in 2012 and worked as a personal trainer.

He played football for the San Jose State Spartans in college.

Born Benedikt Zorn, he is of Austrian descent and grew up in Falls Church, Virginia. His mother, Waltraud Zorn, died before he starred on The Bachelorette. He got engaged to Stacy Santilena on August 23, 2019. Their son Logan Thomas Zorn was born on Valentine's Day 2021.

He competed against Bachelorette winner Shawn Booth in the 11th season of the popular ABC show.

Ben Zorn Is A Member Of