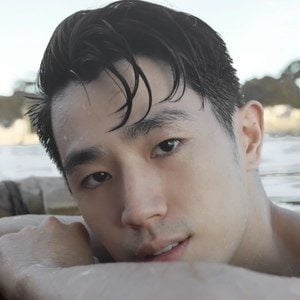 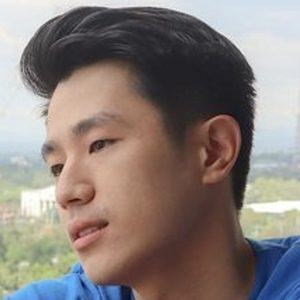 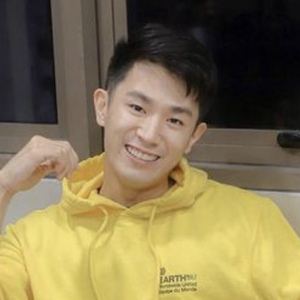 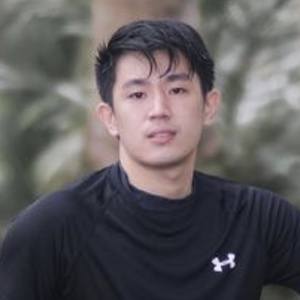 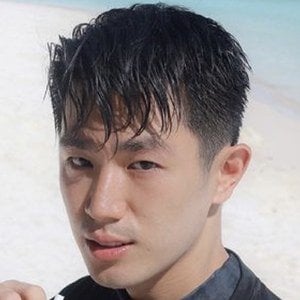 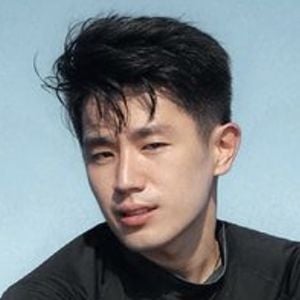 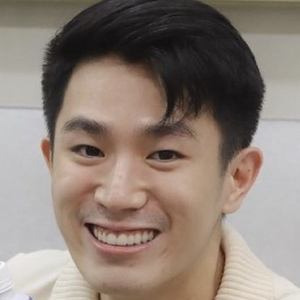 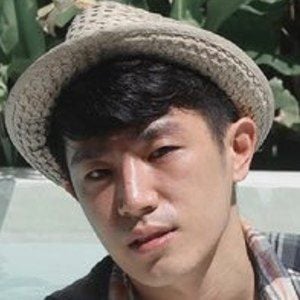 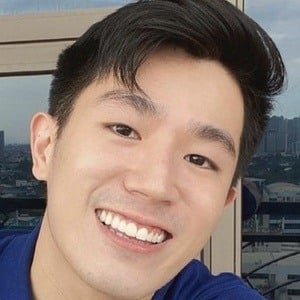 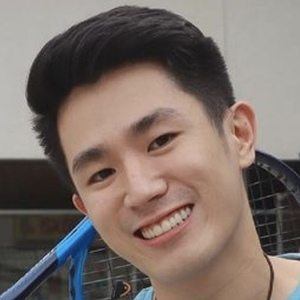 Vlogging sensation on YouTube with a self-titled channel has garnered more than 1.5 million subscribers. He has done freelance modeling on the side.

He graduated from De La Salle University where he studied business management. He posted "MY AWKWARD FIRST VLOG" in April of 2018.

He has a younger brother named Jerry.

He is a frequent collaborator of Baninay Bautista.

Benedict Cua Is A Member Of