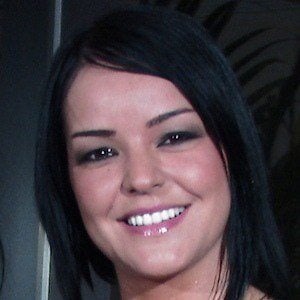 Turkish pop singer known for her hit song "Sigamiyorum," which received over 16 million views within the first month of its release on YouTube. She is also known for the songs "Askim" and "Gezegen."

She first started singing in 1998. Her debut 2000 album was titled Hos Geldin.

She was in a serious car accident that ended up killing her bodyguard Umit Ozer in June 2012.

She is from Izmir, Turkey.

She landed on The Most Beautiful Turkish Female Singers list alongside legendary actress Turkan Soray.

Bengu Is A Member Of