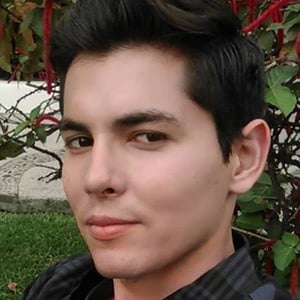 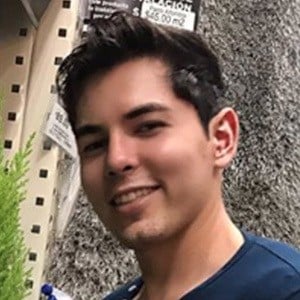 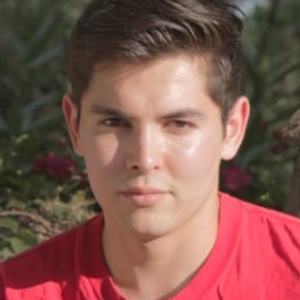 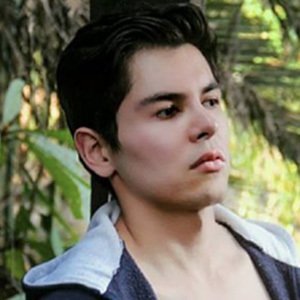 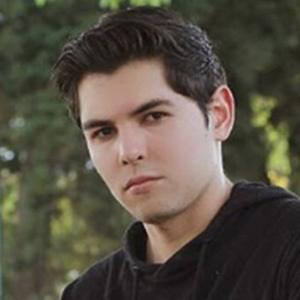 Mexican actor who is best known for his roles in different television programs. He is best recognized for having played the character Lucas in the 2013 television series Como dice el dicho. In 2017, he went on the dating reality show Enamorándonos.

His acting career started in 2015 when he landed a guest spot on the television series The Lord of the Skies. He then appeared in Vuelve Temprano as the character Chavo in 2016.

He is known for having earned representation from the Management and PR agency MM Agency.

He's from Morelia, Michoacán. In July 2018, he was involved in a serious car accident for which he had to undergo surgery. He went on to make a full recovery. He often shares photos with his father and two brothers through his Facebook page.

He starred alongside Sergio Corona and Brisa Carrillo in the series Como dice el dicho.

Benhur Argüello Is A Member Of