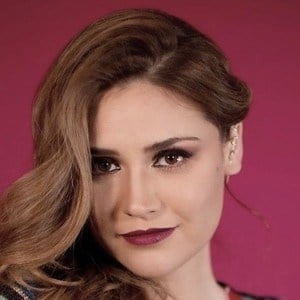 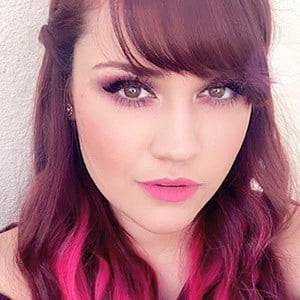 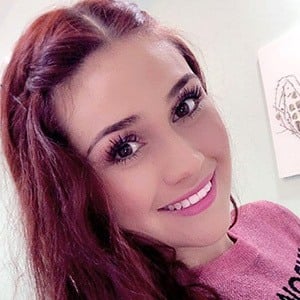 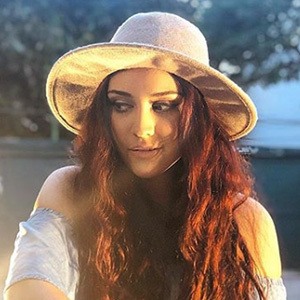 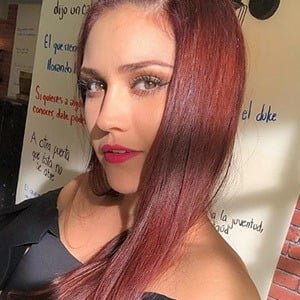 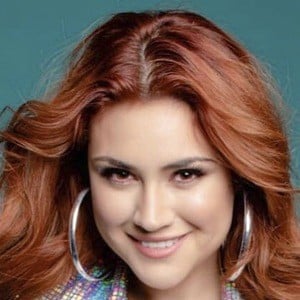 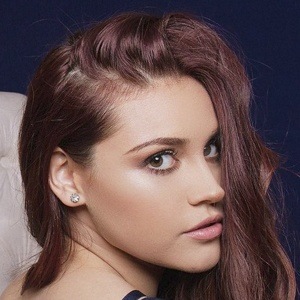 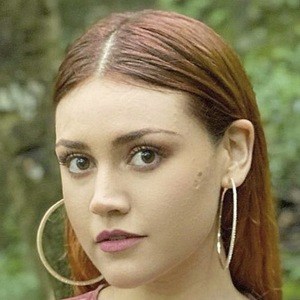 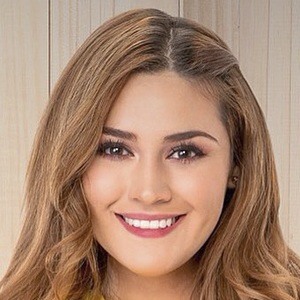 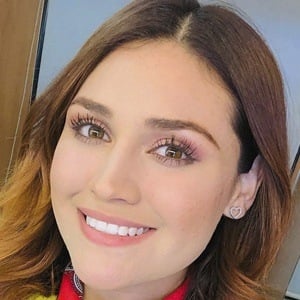 Her first major credit was in Campus de sombras in 2013.

In addition to her screen work, she also starred in a Spanish-language production of The Little Mermaid.

She was born in Chihuahua, Mexico as Brisa María Lopez Carrillo. She began dating Diego Lara in 2016.

She appeared alongside Ariadne Diaz in La Mujer del Vendeval in 2013.

Brisa Carrillo Is A Member Of