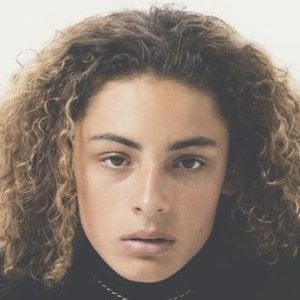 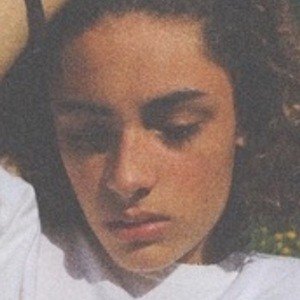 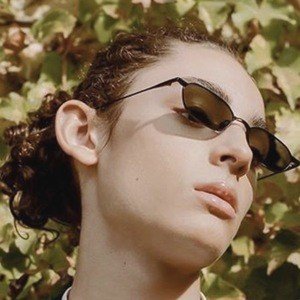 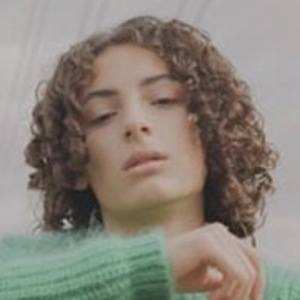 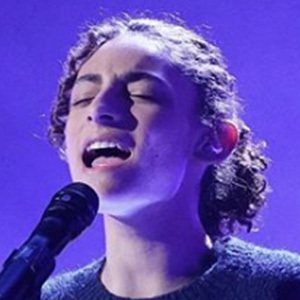 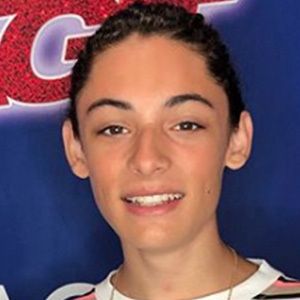 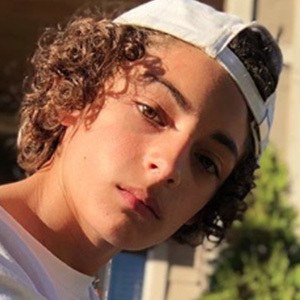 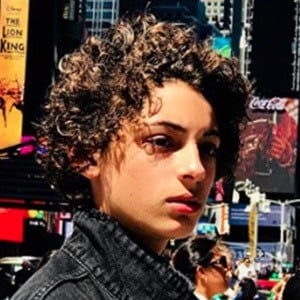 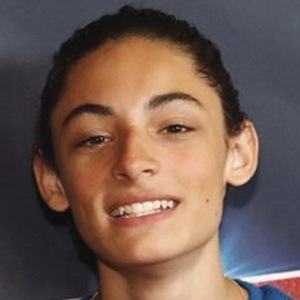 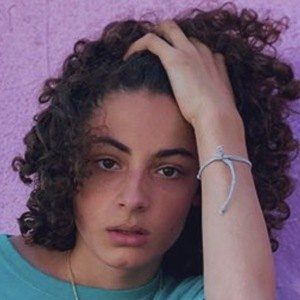 Second place finisher in the 2018 season of The Voice Kids (Germany) who was the lone American in the entire competition. He later competed on the 14th season of America's Got Talent, debuting with a song he wrote.

He began singing at the age of two. He took some guitar lessons but is mostly self-taught.

He was chosen to be on The Voice Kids (Germany) after recruits for the show saw his YouTube videos.

His father bought him a drum kit at the age of four. He has a younger sister named Riley.

He and Brandi Carlile did a duet together on a song called "The Joke."

Benicio Bryant Is A Member Of