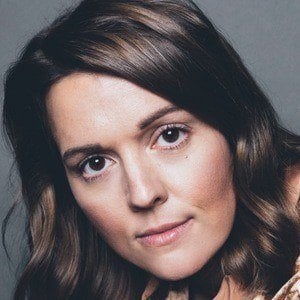 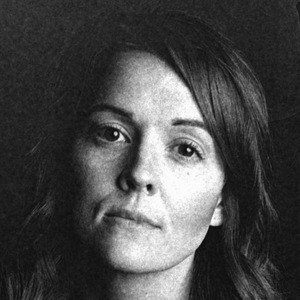 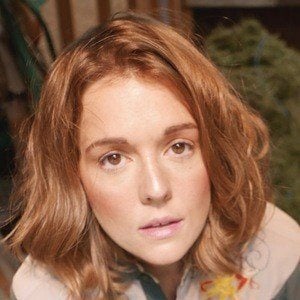 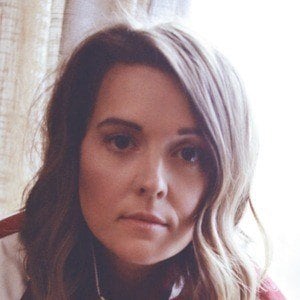 Folk-rock and country artist who released her self-titled debut album in 2005. The album, along with her 2012 release Bear Creek, were both #1 on the US Folk chart.

She started performing and writing her own songs when she was fifteen. She signed with Columbia Records in 2004.

She used to be a backup singer for an Elvis Presley impersonator.

She is openly lesbian and married Catherine Shepherd in 2012. They welcomed their first daughter Evangeline Ruth in 2014. Their second daughter's name is Elijah.

She has been an opening act for Chris Isaak.

Brandi Carlile Is A Member Of