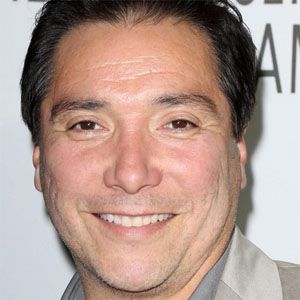 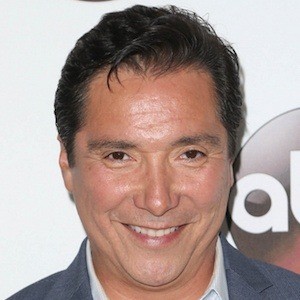 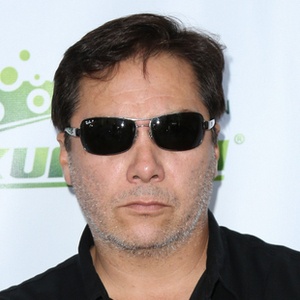 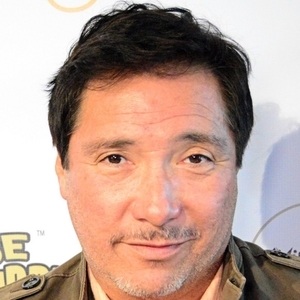 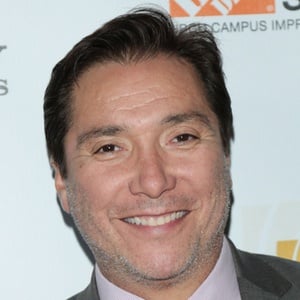 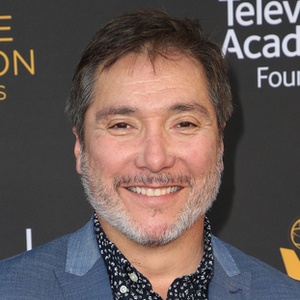 American actor known as David Aceveda in the FX police drama The Shield. He has also had recurring roles on Saving Grace as Ronnie Rodriguez and on Sons of Anarchy as Luis Torres.

He first appeared on screen in an episode of the The Bronx Zoo as Fernandez in 1988 and followed that with a role in the television version of Zorro as Jose Maceas in 1990.

He appeared in notable films such as Saw, Million Dollar Baby, Kill Your Darlings, and Unthinkable.

He has two sisters that are actresses.

He portrayed Hector Mendoza in the second season of Netflix's House of Cards which starred Robin Wright.