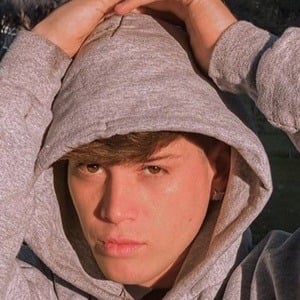 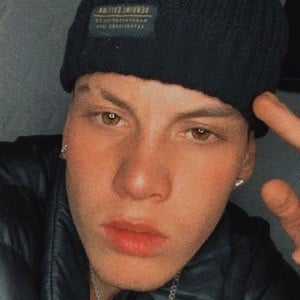 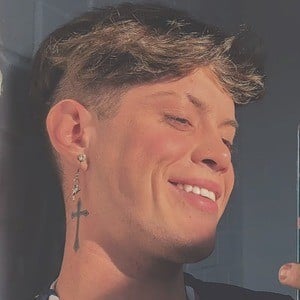 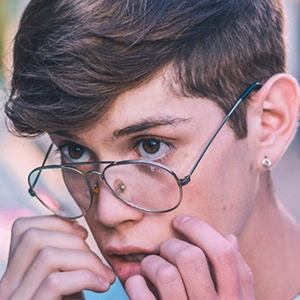 Digital media influencer best known for having posted lip-sync, comedy and other entertaining content on TikTok. In early 2020, he competed in the web reality show Camboriú Beach with Kelly Boukers, Martín Rompeltien and other influencers.

He was about 17 years old when he began to grow his social media clout.

Maite Perroni was seen in a TikTok video of his to promote her single "Como Yo Te Quiero" that featured Alexis & Fido.

He's from Chile. He has an older brother named Chris Ignacio. His mother's name is Maria Domingual.

Benjamín Mora Is A Member Of