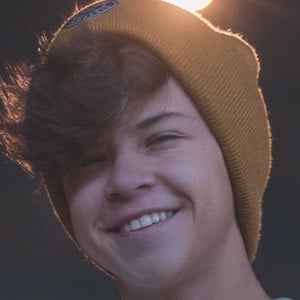 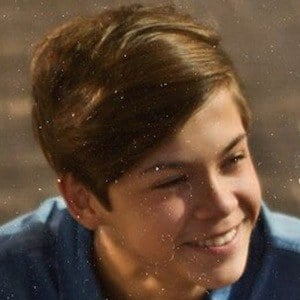 Social media personality who's amassed more than 480,000 followers on Instagram and 800,000 fans on TikTok, both accounts under the username mxrtinchx.x. He's known for posting lip synching videos to the tune of popular hit songs as well as for sharing pictures and videos with his friends. In 2020, he released his first book, Tin, No Soy Influencer.

Several of the pictures on his feed are of him with Fernanda Garrido. In May 2019, he uploaded a video to his self-titled YouTube channel playing a game with the cast of Club 57 featuring Evaluna Montaner, Juan Sebastián Silva Martínez and others. In early 2020, he competed in the web reality show Camboriú Beach alongside Benjamín Mora, Kelly Boukers and other influencers.

He was born in Santiago, Chile. He has dated fellow TikTok star Fernanda Villalobos.

He has also posted photos alongside Cristobal Gonzales and Oliver Borner Cerda on his Instagram.

Martín Rompeltien Is A Member Of