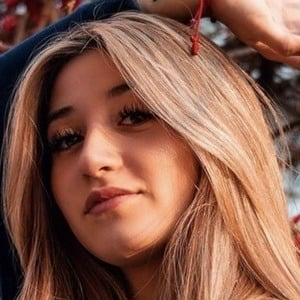 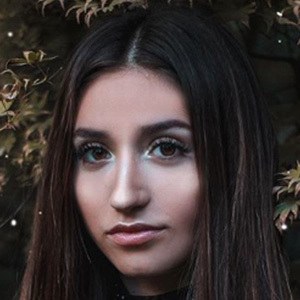 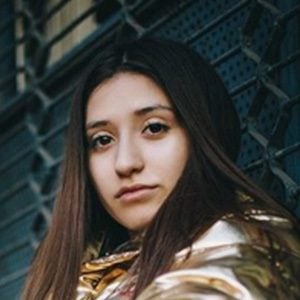 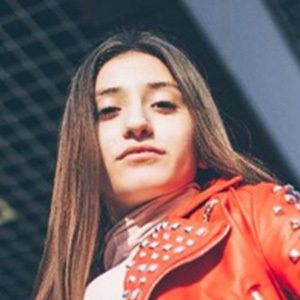 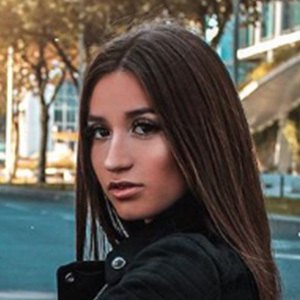 Modeling and selfie-taking Instagram personality who began to chart her pregnancy journey through photos on the platform in 2018. She has earned more than 350,000 followers.

Her photos were taken by Cristóbal Villanueva. In early 2020, she competed in the web reality show Camboriú Beach.

Her real name is Kelly Alejandra. She has a younger sister and an older sister. She welcomed her daughter Trinidad in September of 2018. She dated Lucas San Martín.

She competed in Camboriú Beach with fellow influencers Martín Rompeltien and Benjamín Mora.

Kelly Boukers Is A Member Of