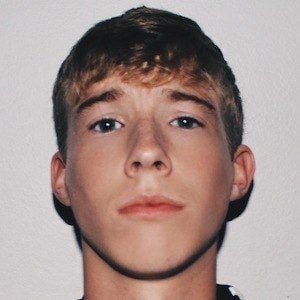 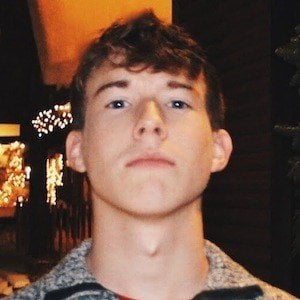 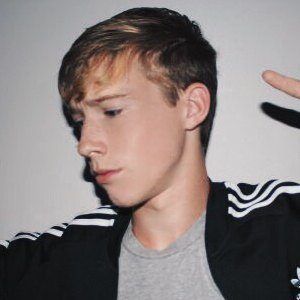 Social media star who posts vlogs to his self-titled YouTube channel in addition to posting thoughts on Twitter and photos on Instagram for his large followings.

He created his YouTube channel on August 1, 2013, and gained a following thanks in part to his crazy personality.

He created a couple of fake blooper reels from the films Divergent and The Maze Runner.

He was born and raised in Rogers, Arkansas and would later reside in Monroe, Louisiana.

He moved to the same town of Monroe that is home to Phil Robertson and the rest of the Duck Dynasty family.

Benjamin Bigger Is A Member Of