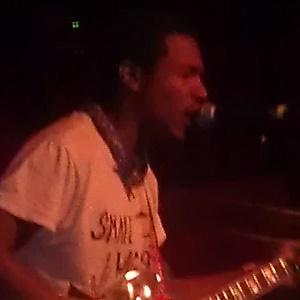 Notable for his self-titled, Billboard Alternative Chart-ranked debut album and for his 2014 single "Violent Shiver," he performed his garage rock and blues-influenced music at festivals such as Lollapalooza and Austin City Limits.

After graduating from the journalism program at the University of Florida in Gainesville, he began working for a Louisiana charity.

He performed on several midnight talk programs, including Conan and Late Night with David Letterman.

He spent his earliest days in Virginia Beach, Virginia, and the remainder of his youth in Tampa, Florida. In his early adulthood, he settled in New Orleans, Louisiana.

Benjamin Booker Is A Member Of