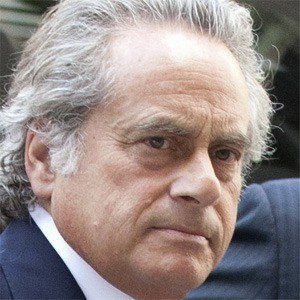 Criminal defense lawyer who has represented several notable people which includes but is not limited to football wide receiver Plaxico Burress, Michael Jackson, and P. Diddy.

He graduated with a Bachelor of Arts from Brooklyn College and received degrees from both Ohio Northern University College of Law and New York University School of Law.

He had a notable case defending Dominique Strauss-Kahn in a sexual assault case.

He was married to a woman named Lynda and had two children named Jennifer and David.

He defended his defense of Strauss-Khan on Charlie Rose.

Benjamin Brafman Is A Member Of