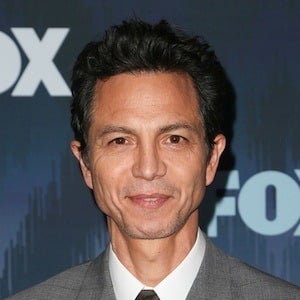 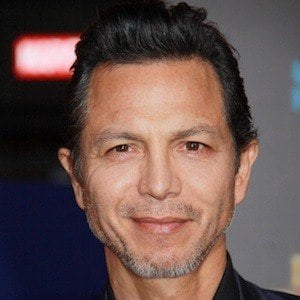 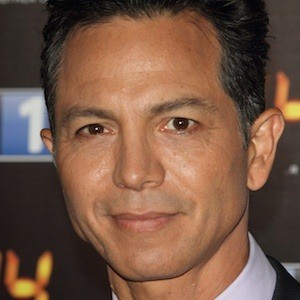 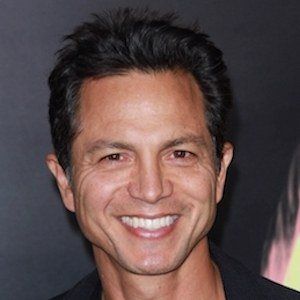 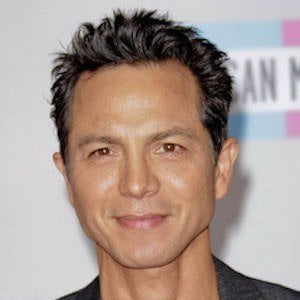 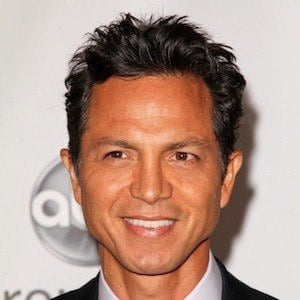 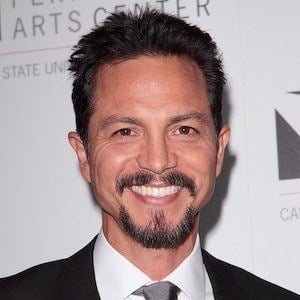 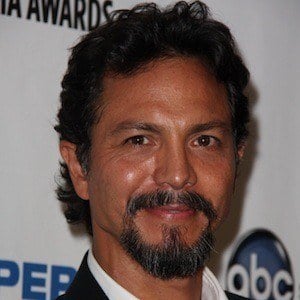 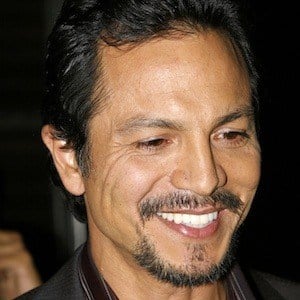 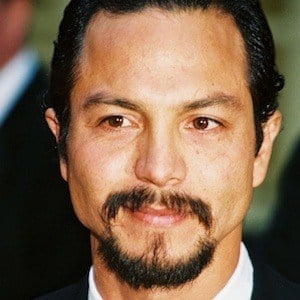 Actor who is known for his role on the television series Law & Order. He later played a doctor on the medical drama Private Practice. He also voiced the character Eduardo in the 2013 film Despicable Me 2. In 2016, he appeared in the comedy Ride Along 2 and the Marvel film Doctor Strange.

He was a member of the prestigious Lowell Forensic Society in high school and earned a BFA at UC Santa Barbara.

He starred in the gang film Blood in Blood Out and in the Oscar-winning film Traffic.

He married Talisa Soto in April of 2002, and the couple had a daughter in December of 2002.

He played a role in the movie Miss Congeniality with Sandra Bullock.

Coco
Doctor Strange
Cloudy with a Chance of Meatballs
More