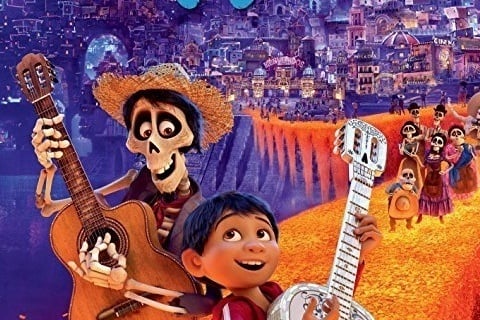 Musical fantasy film following a boy named Miguel and trickster Hector on their journey through the Land of the Dead. The premise of the film was based on the holiday the Day of the Dead.

Director of the film Lee Unkrich first pitched the idea for the movie in 2010 while he was directing Toy Story 3.