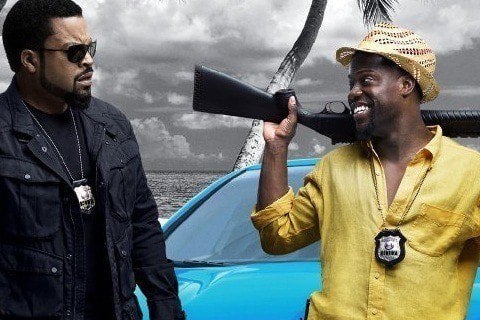 This sequel finds Ben, played by Kevin Hart, right before his wedding day eagerly going to Miami with his future brother-in-law James, played by Ice Cube, to bring down a violent drug lord. The film grossed over $124 million worldwide.

Singer Ashanti makes a cameo in the film during a party scene. The title of the film was going to be Ride 2gether, but the title stayed as Ride Along 2.