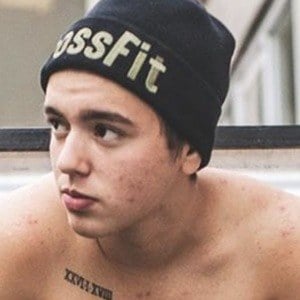 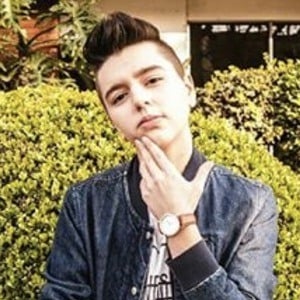 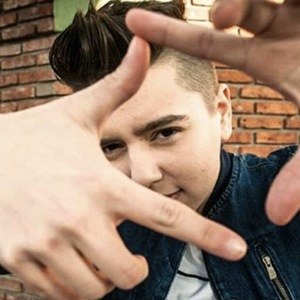 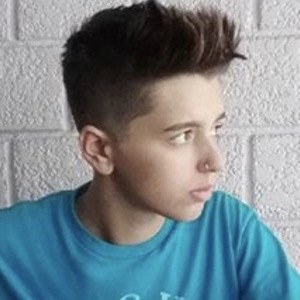 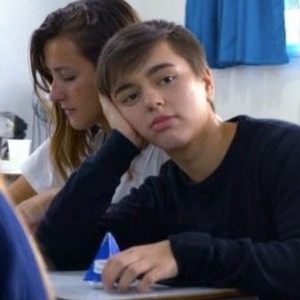 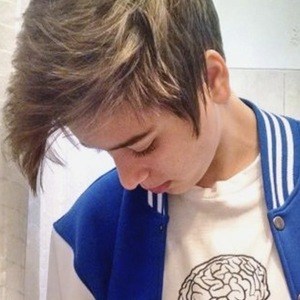 Singer and musician who uses YouTube to post covers of songs he enjoys. His cover of the Beret song "Dime Quien Ama De Verdad" was watched approximately 2 million times in six months from the time he uploaded.

In February of 2014, he uploaded his first cover: "Amor A La Distancia" by Valen Etchegoyen Y Nanito. He was going by a stage name of Benja Depa at that time.

He is usually seen playing the guitar while singing, but he has also been known to play the keyboard as seen in his covers of Bruno Mars' "When I Was You're Man," Sam Smith's "Stay With Me" and Justin Bieber's "Purpose."

One of his other top covers was of the Austin Mahone song "All I Ever Need."

Benjamín Depasquali Is A Member Of