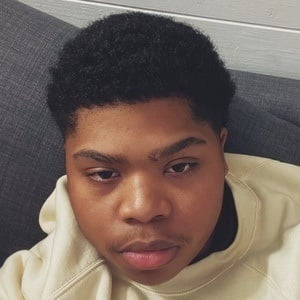 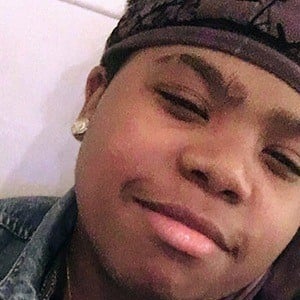 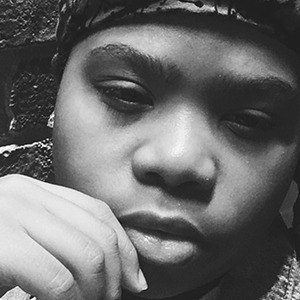 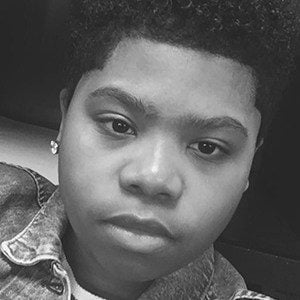 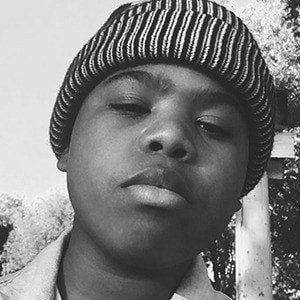 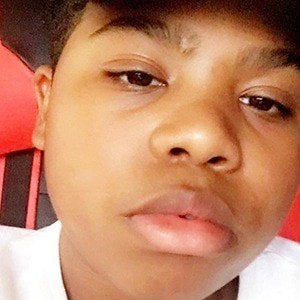 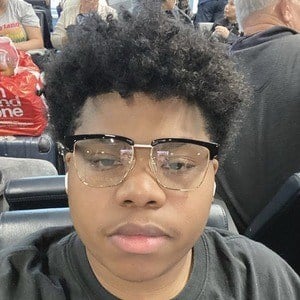 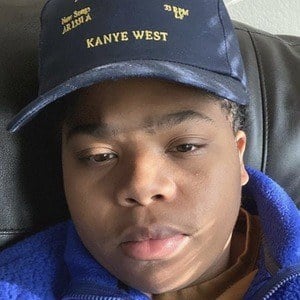 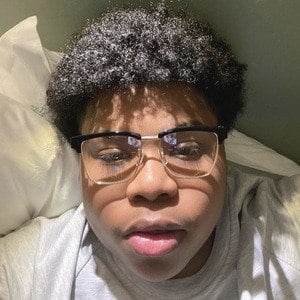 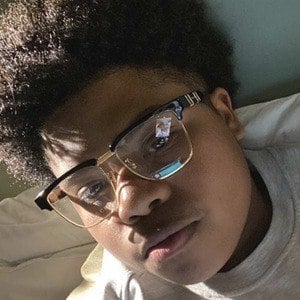 American child actor and rapper who is best known for voicing the penguin Atticus in the children's animated film Happy Feet Two. He is also known for his roles in the Nickelodeon TV movies Santa Hunters and One Crazy Cruise. He's also had roles in the films Ride Along and Rim of the World.

He was born in Memphis, Tennessee and gained exposure at the Memphis Hip-Hop Weekend & Expo.

He began his rap career under the stage name Lil' P-Nut, and gained recognition for his song, "You Might Be the One."

He lived in Memphis, Tennessee when he was young, but relocated to Southern California. He was born to parents Benjamin and Tyisha.