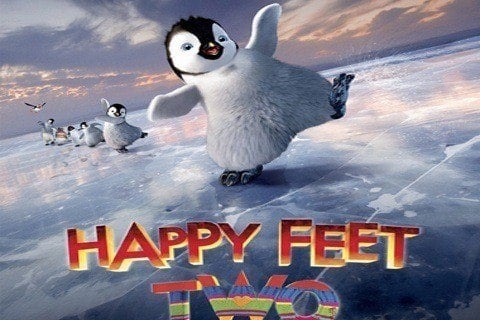 Musical comedy featuring the character of Erik struggling to realize his place in the Emperor Penguin world. Meanwhile, Erik's father Mumble works with friends and family to save their home from a new threat.

Both this sequel and the original Happy Feet were directed, produced and co-written by George Miller of Mad Max fame. Pink took over the role of Gloria after Brittany Murphy's death in 2009.