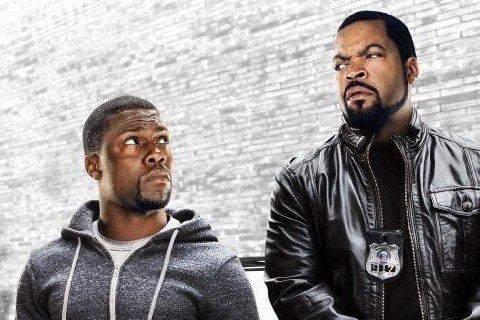 A security guard must prove himself to his girlfriend's brother who is a big time police officer. Due to the film's success, a sequel was released in 2016.

The film was shot in less than three months. Filming for the movie took place in Atlanta, Georgia and Los Angeles, California.