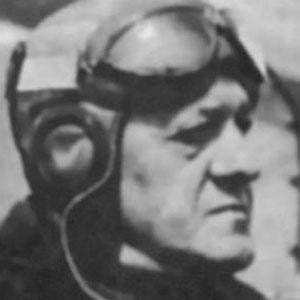 U.S. general who became the first pilot to serve in the U.S. Army and aided in the formation of the U.S. Air Force.

His visionary academic thesis on the future of air combat predicted the need for air reconnaissance.

He served as commander of the Signal Corps Dirigible No. 1 during the airship's first field trial.

He was born in Connecticut to a middle-class family.

He accompanied Orville Wright on Wright's record-breaking flight from Fort Myer to Alexandria, Virginia, and later commissioned the Wright Model A as Signal Corps Aeroplane No. 1.

Benjamin Foulois Is A Member Of